Latest from the Coalition

The critical role of business in transitioning Aotearoa New Zealand to a zero-carbon economy will be centre stage in Tāmaki Makaurau next week at the largest Climate Change and Business Conference yet. 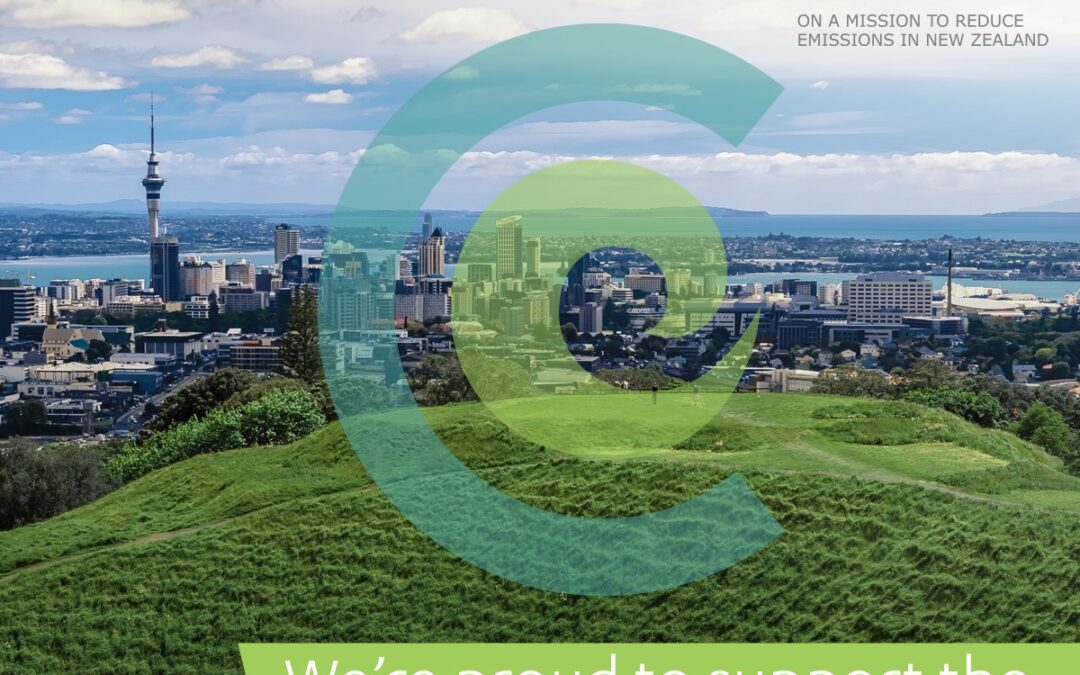 KiwiRail: We can’t be complacent on climate change

Source: Stuff
KiwiRail chief executive Peter Reidy was one of 14 New Zealand chief executives who came together last year to look at what they could do about climate change. Along with 59 others, he has signed the CEO Climate Change Statement, aimed at reducing carbon emissions in New Zealand. He explains why.

Ports of Auckland Chief Executive Tony Gibson has today joined with the leaders of 60 Kiwi business to fight climate change. “Climate change is the issue of our time, and how we meet this challenge will define us. We can’t expect ‘The Government’ to solve the problem alone, we all have to roll our sleeves up, get stuck in and fix this,” said Mr Gibson.

Today Deloitte joins the Sustainable Business Council and some of New Zealand’s largest and most influential businesses in demonstrating our support for ambitious action by the private sector to inclusively and equitably address climate change.

Taking a stand on climate change

3R Group has signed up to the Climate Leaders Coalition, joining a group of businesses dedicated to “forging a path to create a future that is low-emission, positive for our businesses and economy, and inclusive for all New Zealanders”.

Ravensdown is one of 60 leading New Zealand businesses whose CEOs have signed a commitment to measure and publicly report their greenhouse gas emissions and work with suppliers to reduce their emissions.

KiwiRail has today committed to help New Zealand move to a low-emissions future, through improving its own operations as well as helping other businesses reach their own sustainability targets.

Watch the launch event on July 12

Background on the Climate Leaders Coalition

Supporting the announcement of the Climate Leaders Coalition and the signing of the CEO Climate Change Statement, the following document has been created to provide an overview of the Coalition, the case for a low emissions economy, and the background of Coalition members, business leaders, and their sentiment and action in this space.

Business leaders embrace the opportunity of a low-carbon future, says Meridian. Meridian Energy is proud to be one of 60 businesses that today have signed the CEO Climate Change Statement, the first step taken by the Climate Leaders Coalition to drive positive change.

60 businesses making up nearly fifty percent of New Zealand’s emissions have joined forces to tackle the issue of climate change.

It’s a significant move by the New Zealand business community, being praised as “strong” and “unprecedented” by local and global organisations.

On a mission to reduce emissions in New Zealand, the group of 60 CEOs have formed the Climate Leaders Coalition, recognising the role that business can play in bringing about change and signing a joint statement, which commits their companies to action.

Lion has opened its latest craft brew bar in Christchurch which will be a pilot for its next one due to open in Auckland next January.

Lion and rival DB Breweries enjoy about 90 per cent of all beer sales in New Zealand but have faced growing competition from nearly 200 independent craft breweries in recent years.